Recently I was able to shoot alongside my good friend and fellow photographer, Jennifer Anderson, at Hollie and Justin's beautiful Virginia wedding. Hollie and Justin were so in love, and I am always honored to be a part of such a special time in a young couple's lives. As second shooter, I get the chance to capture some of the candid moments that happen throughout the day. Here are a few snippets from Hollie and Justin's blissful day. 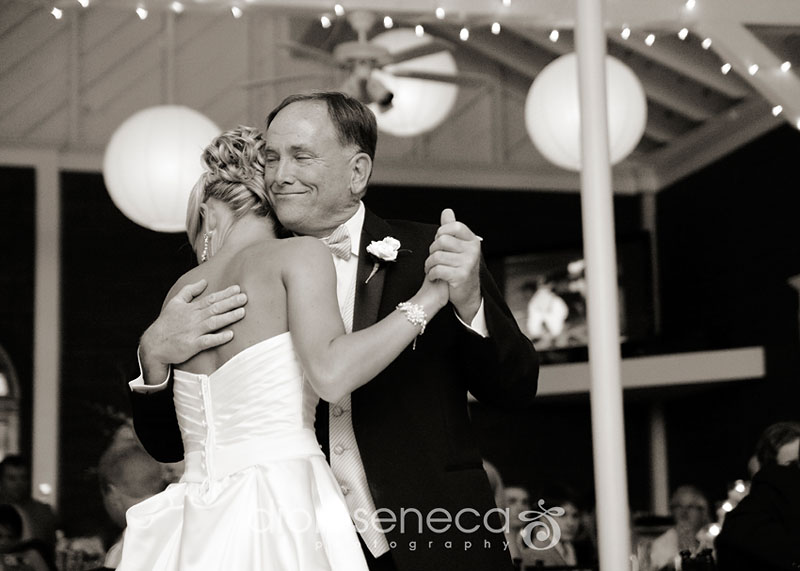 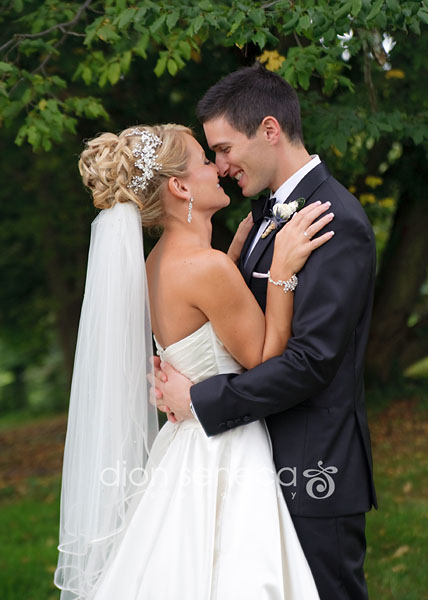 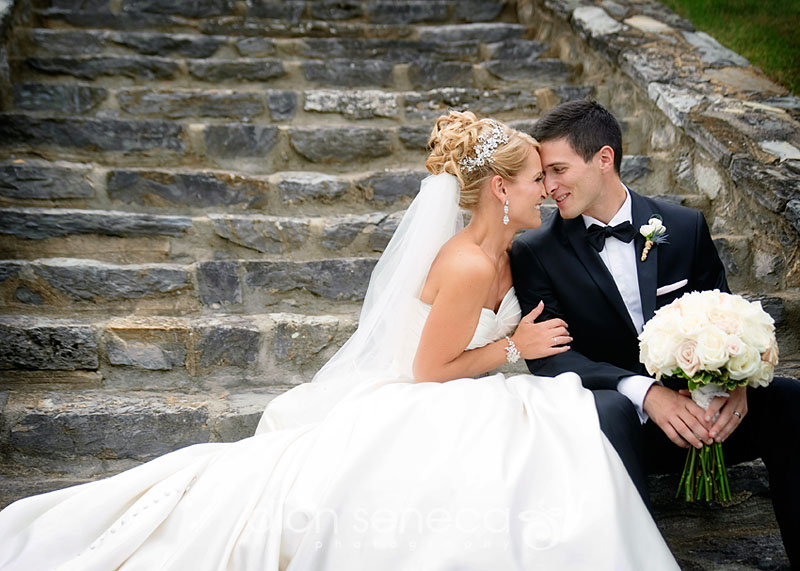 Look at him adore his bride as she walks down the aisle! 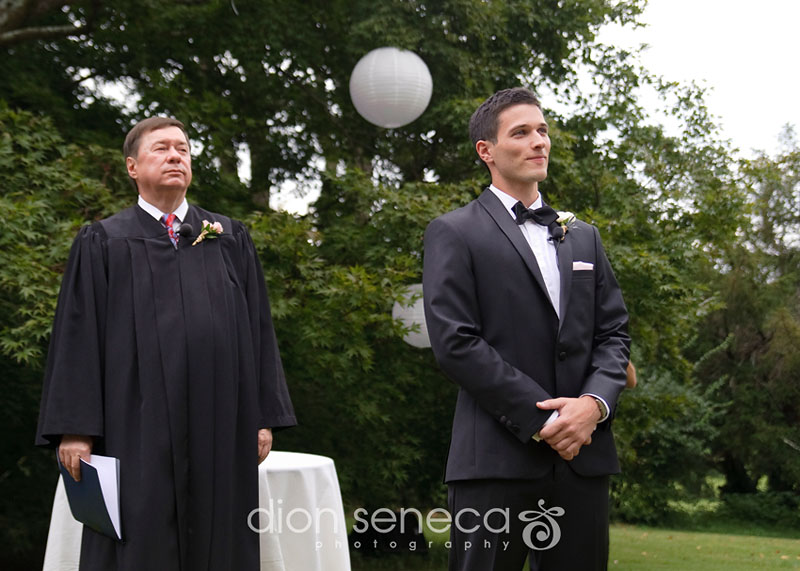 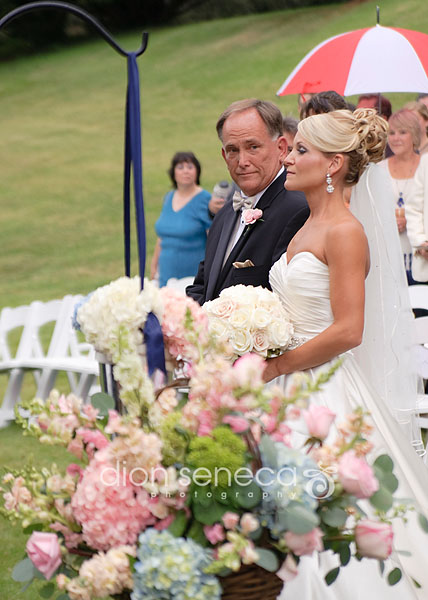 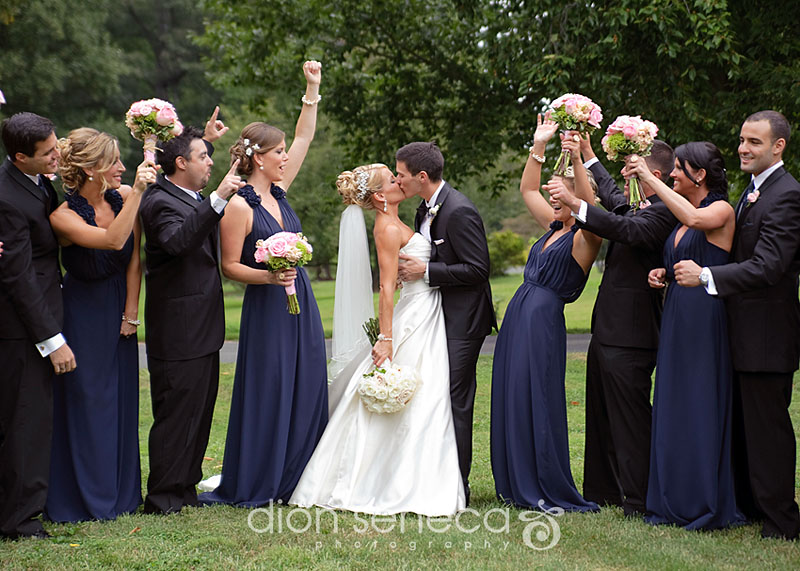 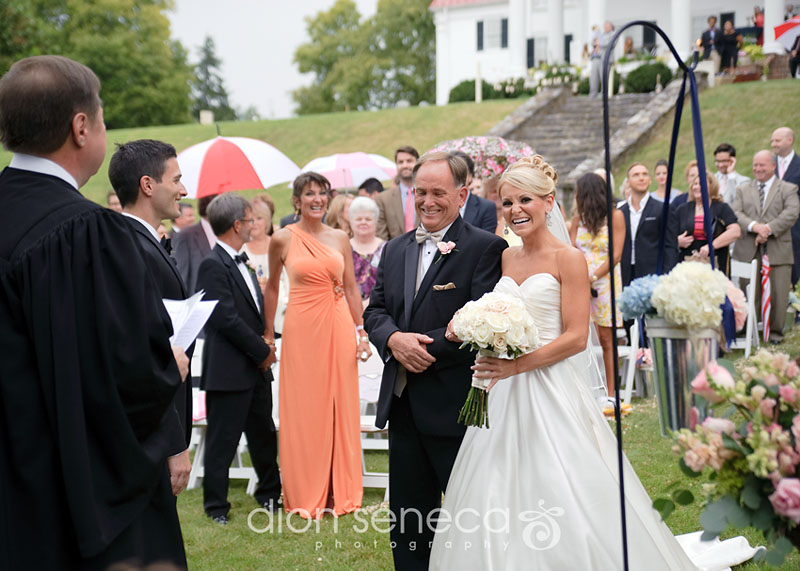 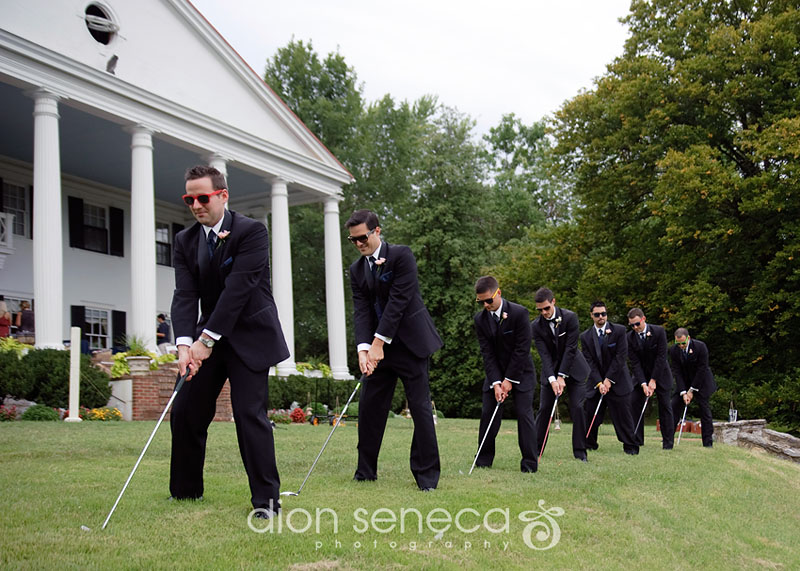 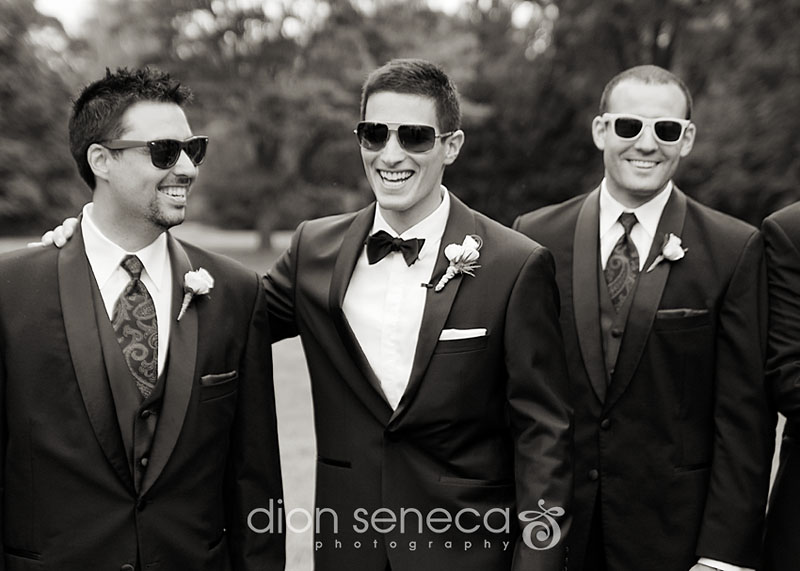 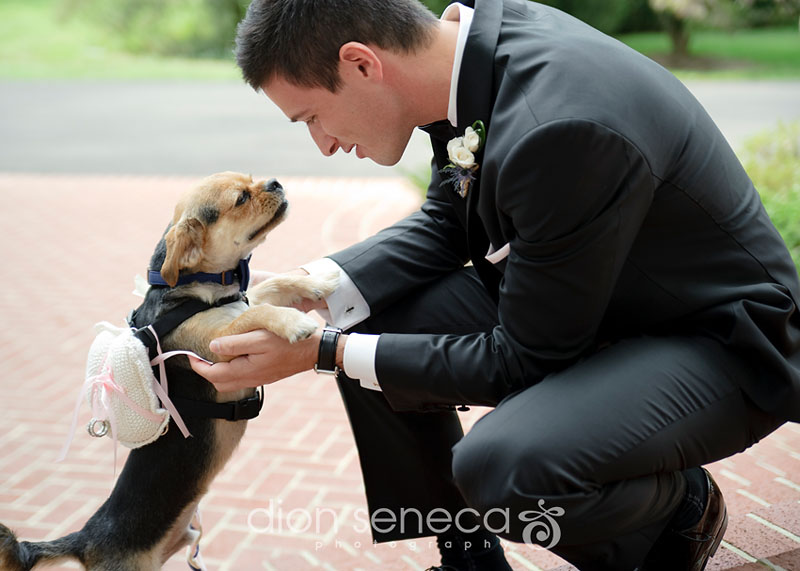 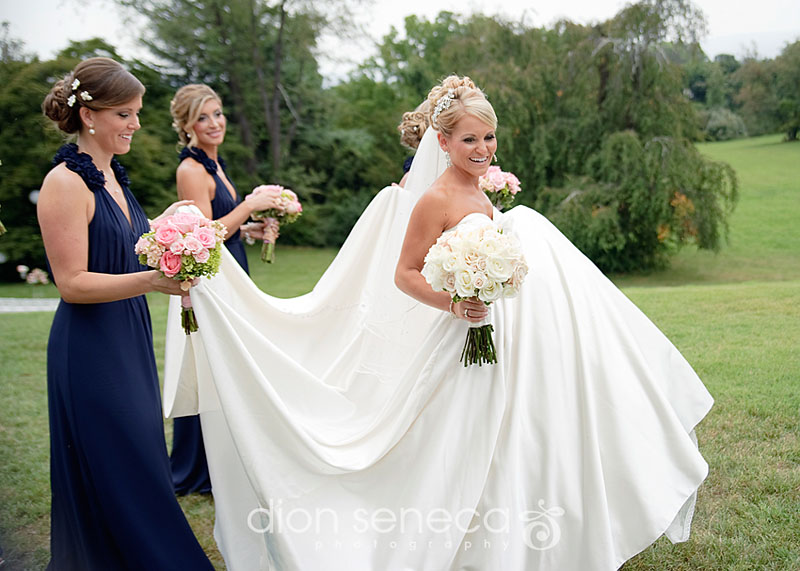 The bride and groom were each sequestered to their own rooms before the wedding began. Hollie is trying to sneak a peak at what is going on outside. 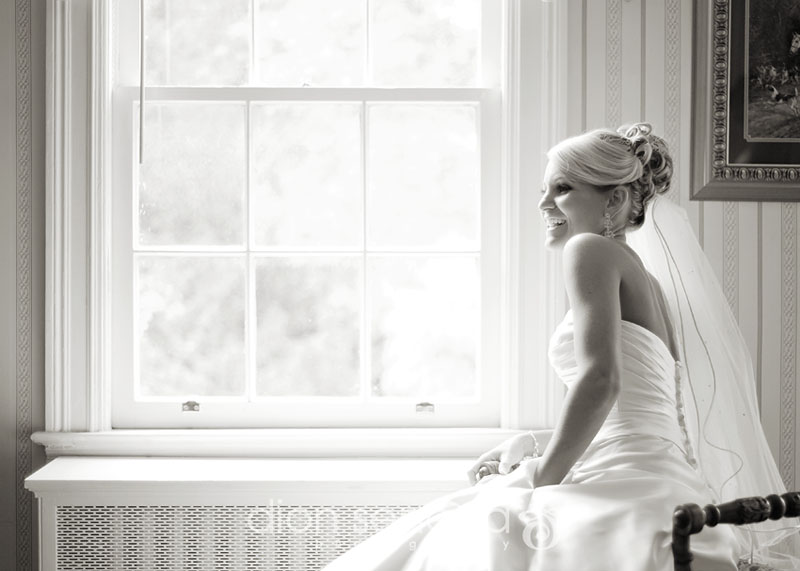 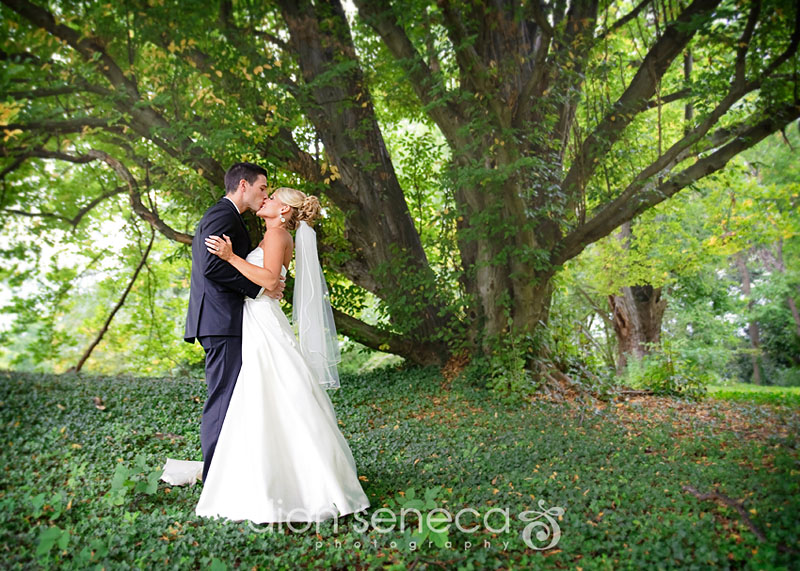 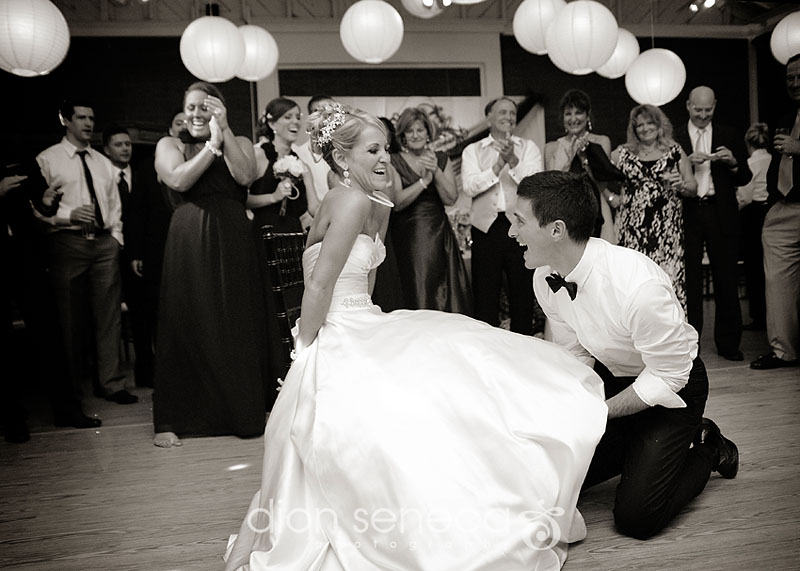 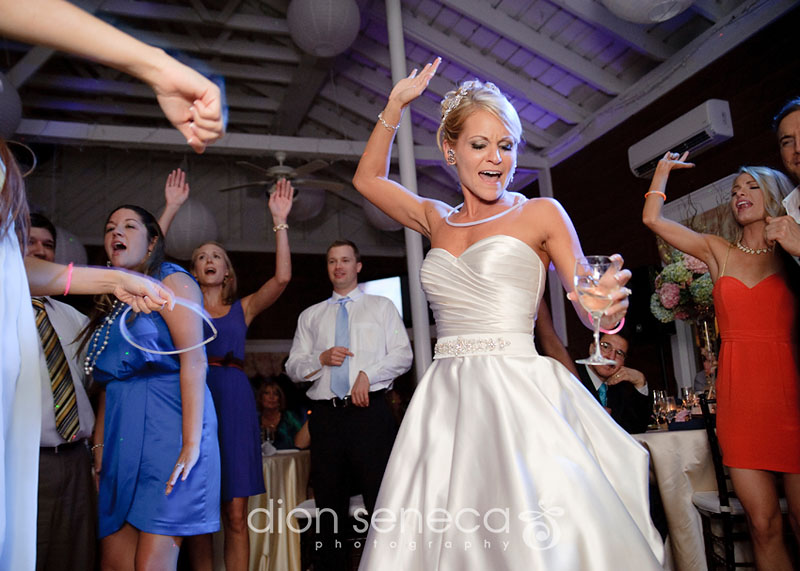 Hollie's grandmother was the tiniest little thing I have ever seen. She was so happy for her granddaughter! 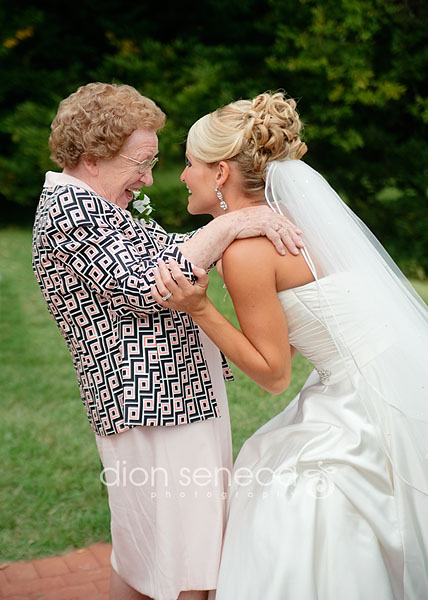